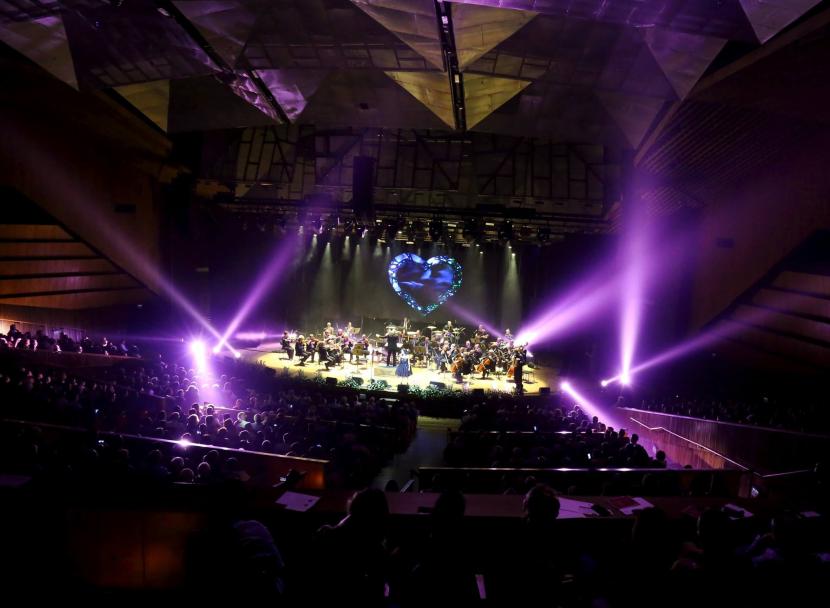 Save a Child‘s Heart (SACH) celebrated its 20th anniversary at the ‘Symphony of the Heart’ concert at the Charles Bronfman auditorium in Tel Aviv on October 6.

Rita, Asaf Avidan, Lavinia Meijer, the Ranaana Symphonette Orchestra conducted by David Sebba and three children from “Music School” gave outstanding performances to a sold-out auditorium at the event which was hosted by Zvika Hadar.

2,400 people attended the star-studded event. Seated in the audience were ambassadors, international board members, mayors, donors, and Israeli fans who bought tickets to the show. Proceeds from the event went directly to the activities of Save a Child’s Heart.

Children from Kenya and Ethiopia who are currently in Israel for their life-saving heart surgery appeared on stage at the beginning and end of the performance.

Two great success stories joined each other on stage to exemplify the works that SACH continues to do. Yared, an orphan from Ethiopia suffered from a rheumatic heart disease, when his case was referred to SACH. Dr. Ami Cohen, 20 years ago, performed life saving surgery on Yared, who today has opened a school in Ethiopia which aims to educate children from poor families in order for them to achieve their highest potential. Yared continues to work at the school giving children, who otherwise would have been vulnerable and at risk, a future. Joining him on stage was Daniel. His story is equally as amazing. Scheduled to be operated on at one month old, his parents received a call that his surgeon tragically died in Africa. Thankfully, Dr. Lior Sasson was able to operate on him and give him the future he deserves. He is now a teenager whose hobbies include swimming and dancing.

Zvika Hadar gave a special mention to the incredible pediatric cardiac team from the Wolfson Medical Center, making the hundreds of Wolfson employees in the audience very proud. To date they have saved the lives almost 4,000 children from 50 different countries around the world by donating their precious time and expertise. It was a wonderful opportunity to applaud their efforts. 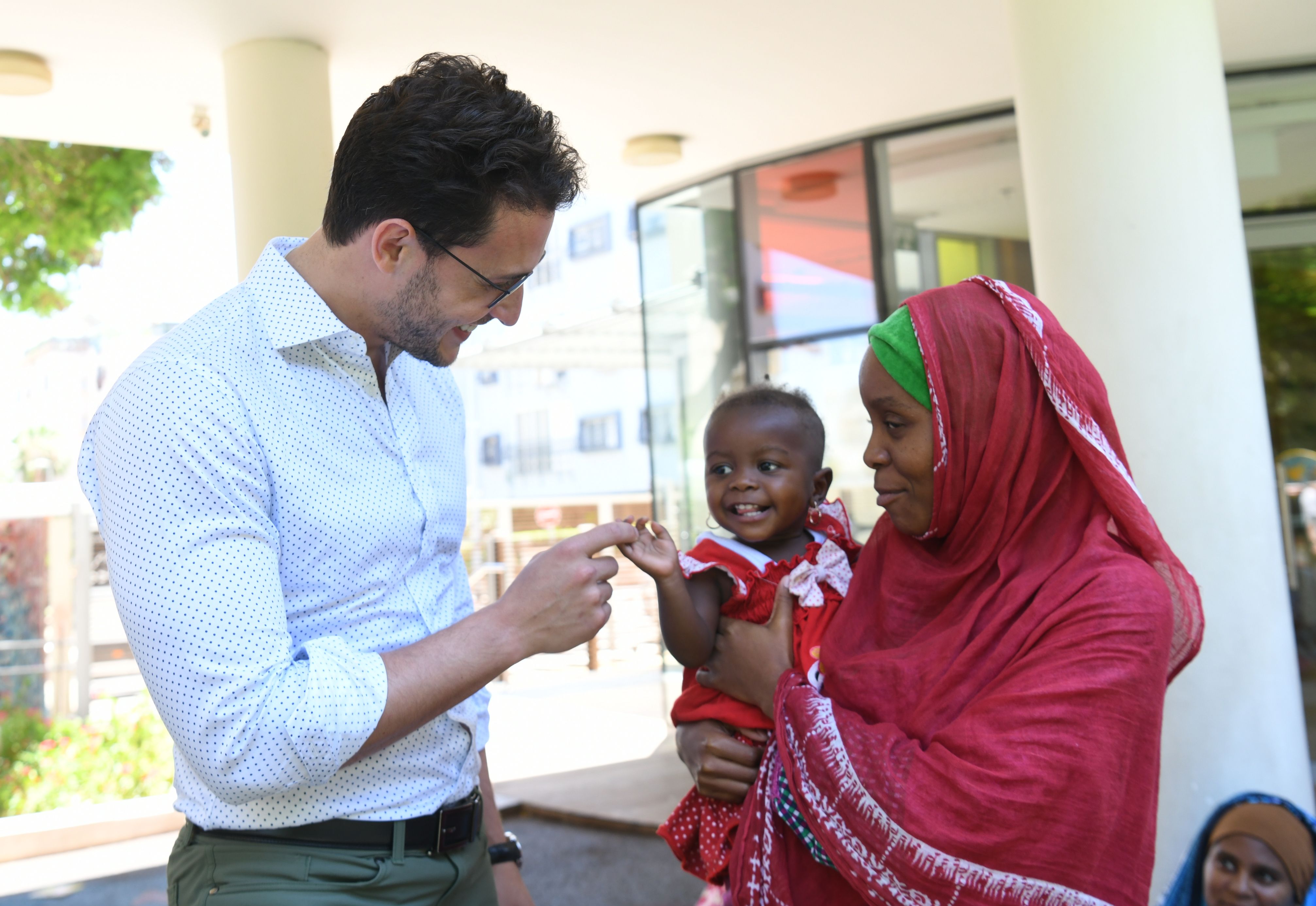 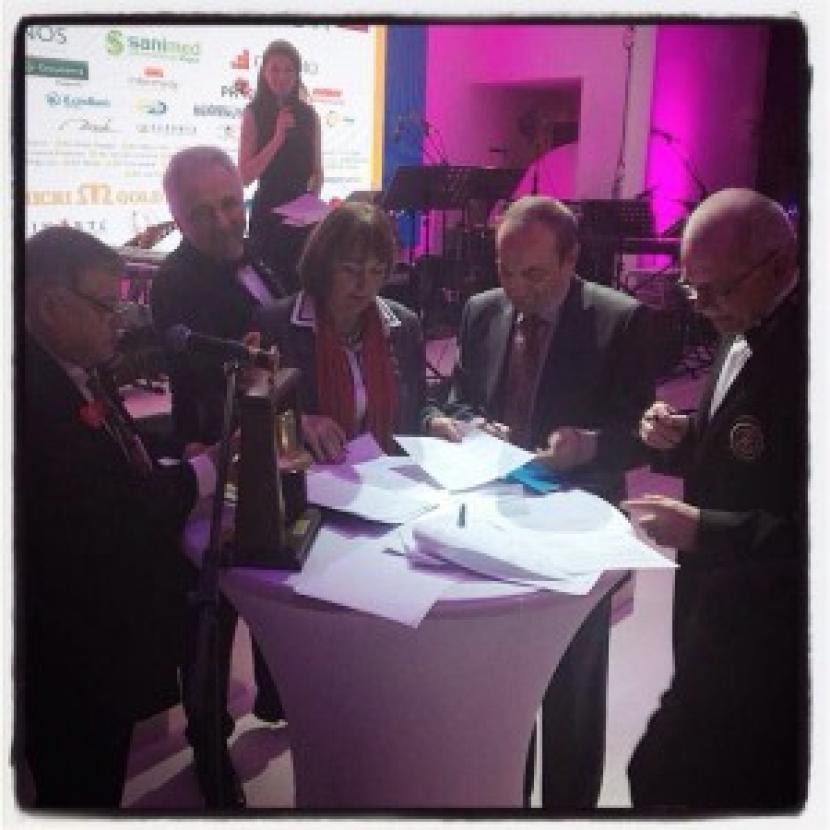