Shaida is a six-year-old girl from Sulemani, Kurdistan. 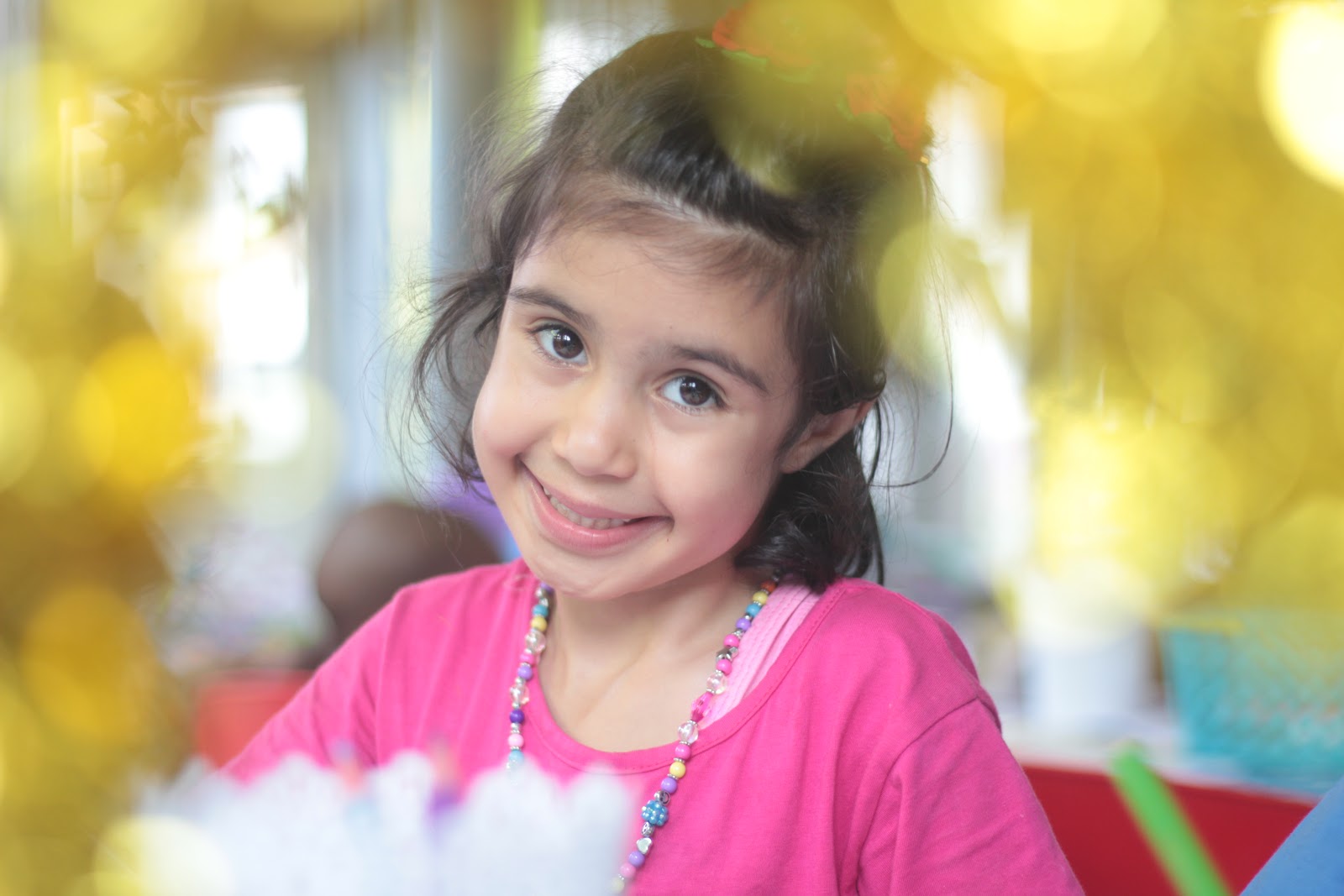 Shaida is a six-year-old girl from Sulemani, Kurdistan, and is the youngest of five siblings.

Shaida’s older sister has two kids, making Shaida an aunt! Shaida’s father, Sulemani, sells food and her mother manages the household. Shaida is in the second grade and enjoys going to school. She even speaks a little English!

Shaida was diagnosed with tetralogy of Fallot, a type of congenital heart disease that is classified by a combination of four heart defects that commonly occur together, as a baby. Shaida first received care in Israel through the work of Shevat Achim and SACH then, but at the time of her surgery, her family was told that she would have to return in a few years for a subsequent procedure.

At Save a Child’s Heart we say, once a SACH child always a SACH child, so we are committed to treating all SACH kids for a lifetime, depending on their ongoing needs.

On July 27, 2019 Shaida underwent a life-saving surgery at Wolfson Medical Center in Holon. Shaida is a very playful six-year-old. She is always joking around, performing and playing with other children in the home, especially a little girl named Kani who is also Kurdish. Shaida likes to refer to Kani and her favorite volunteers as “sister.” 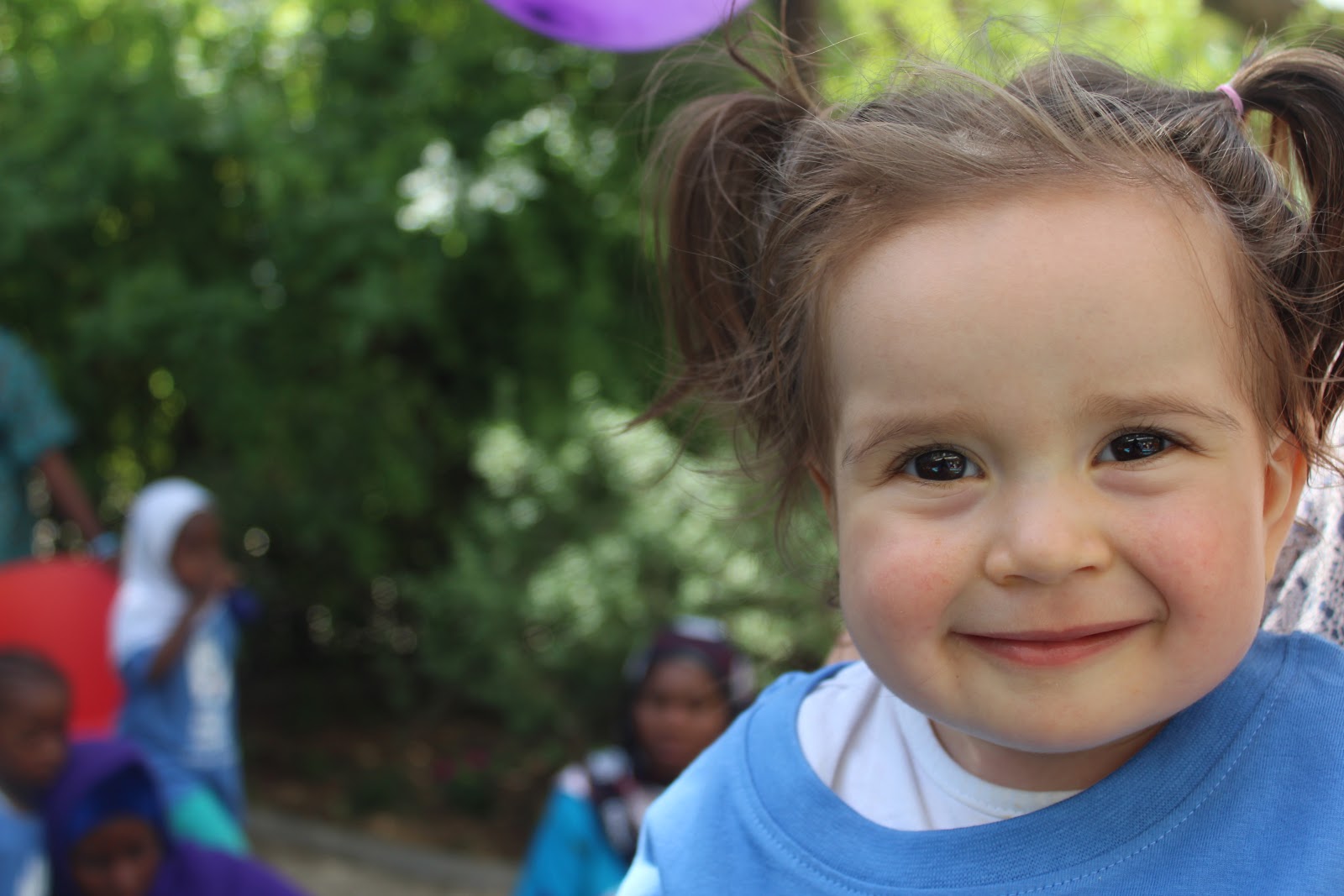 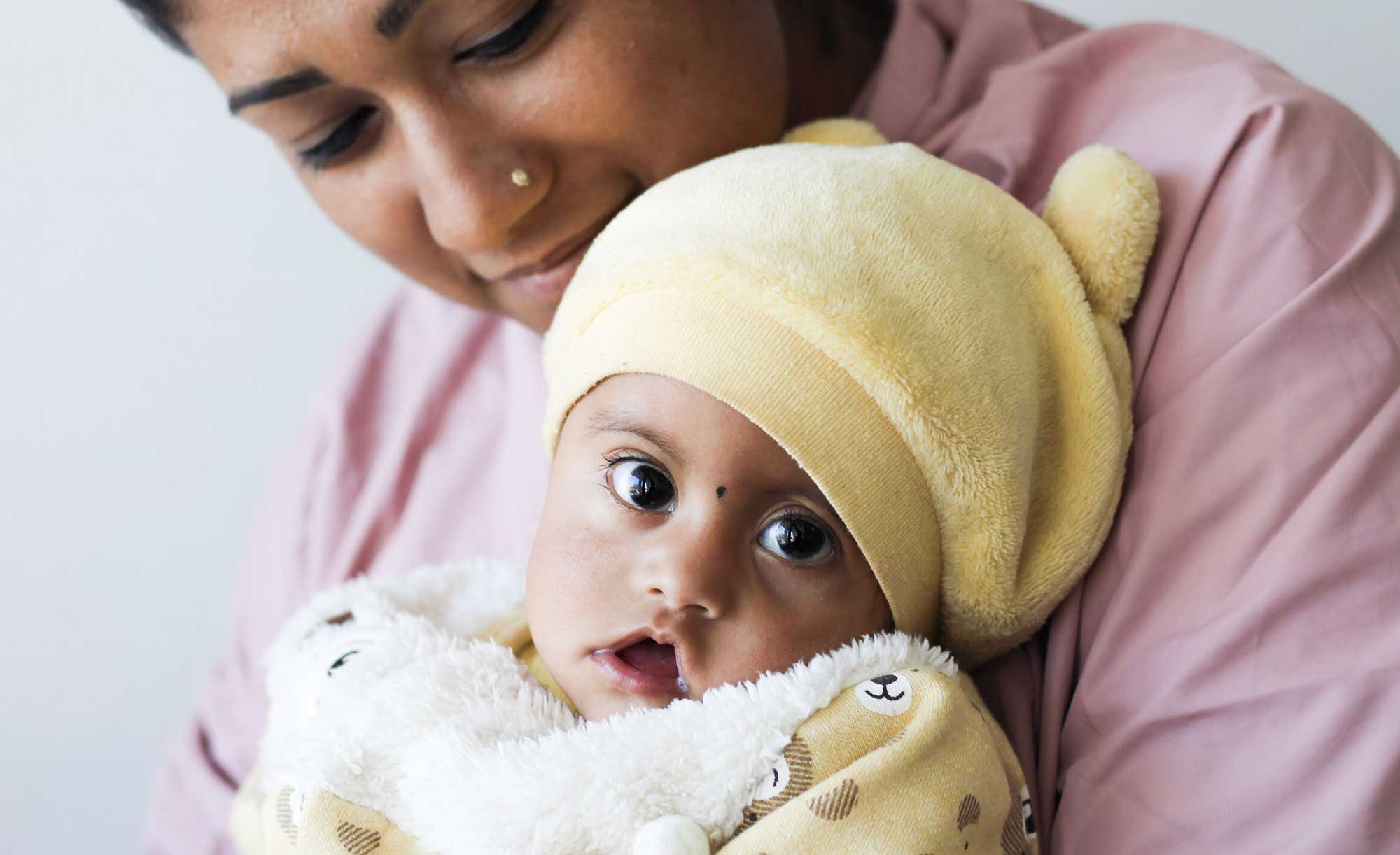