Save a Child’s Heart embarked its annual women-led cardiology clinic in the Mnazi Mmoja Hospital in order to examine 395 children suffering from heart disease. 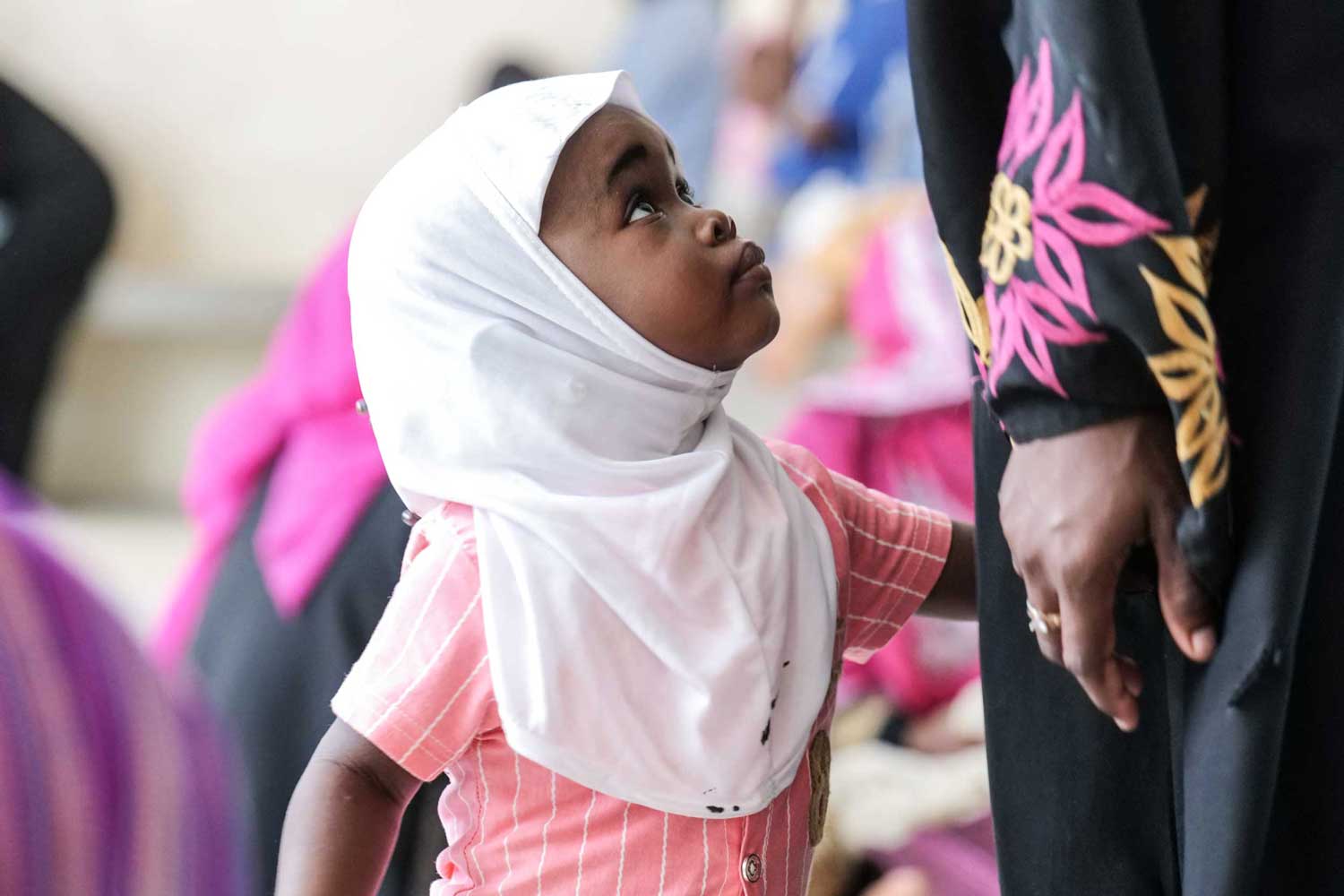 From January 30, 2020 - February 2, 2020, Save a Child’s Heart (SACH) embarked its annual women-led cardiology clinic in the Mnazi Mmoja Hospital in the Island of Zanzibar in order to examine 395 children suffering from heart disease.

The medical team, which included three medical personnel from the Wolfson Medical Center (WMC), examined children suffering from heart disease as well as children previously treated by SACH. Thank you to Save a Child’s Heart Canada for supporting this mission. This mission was carried out by a team of three medical personnel from Wolfson Medical Center (WMC) led by Dr Alona Raucher Sternfeld, Head of Pediatric Cardiology, including Yifat Brosh, medical technician and Nava Gershon, Head Nurse Pediatric Surgical Department. The team also included Tamar Shapira, Deputy Executive Director and Director of International & Public Relations for Save a Child’s Heart.

Once in Zanzibar, the Israeli delegation joined forces with a team from the local Mnazi Mmoja Hospital, led by Dr. Omar Suleiman, a dedicated and talented doctor trained by Save a Child's Heart in Israel, who has since become a key partner of the organization in Zanzibar. On the morning of Thursday, January 30, Vice President Sef Ali Iddi greeted the team as they began to screen and diagnose the dozens of children who waited at the hospital with their parents.

The team screens and visits Balkis and baby Fatma, the 5000th child

“It’s like seeing a healthy normal heart!” said our medical team, upon seeing Fatma, our 5,000th child at the clinic in Zanzibar. Eight months after her life was saved in Israel, Fatma is a happy little girl, who loves to run around, play and laugh. Fatma’s mother, Balkis, who is a past patient of SACH, is thrilled to see her little girl so healthy!

In February of 2019, former patient, Balkis, arrived at last year’s annual SACH clinic in Zanzibar with her one-year-old baby daughter, Fatma. Amazingly, on arrival, Balkis was recognized as a SACH patient who underwent lifesaving heart surgery at the Wolfson Medical Center in Holon 20 years before. Fatma was subsequently examined and diagnosed with the exact defect that her mother had suffered from and been treated for. There it was determined that soon Fatma would also be flown to Israel to receive the lifesaving medical procedure she needed. Fatma was the 5,000th child to be treated by Save a Child's Heart, in the summer of 2019.

Throughout the mission, the SACH team followed up with a number of former SACH patients who traveled to have their hearts screened by the team members who previously saved their lives.

Isaac was brought to Israel when he was just two months old. Only 3 kilos and very sick upon arrival, Isaac was rushed to the Wolfson Medical Center and spent five months in Israel due to complications post-surgery. Now, seeing Isaac healthy at the screening clinic this weekend in Zanzibar brought tears to his mother:

He was so sick. And I was so afraid. I didn’t know if he would survive the flight to Israel. And today the doctors examined him and said his heart is in great condition. I can’t find the words, thank you.

It would be impossible to forget 13-year-old Daudi, who stole our hearts when he came to Israel in 2017. He remembers us too and still keeps in touch with some of the friends he made that summer. Now, Daudi excels at his studies, loves learning English and is second in his class. The screening team in Zanzibar was happy to report last week that Daudi can do everything that normal kids can do, like running and playing. More than anything, though, Daudi's dream is to become a surgeon and we can't wait to see what he does next. 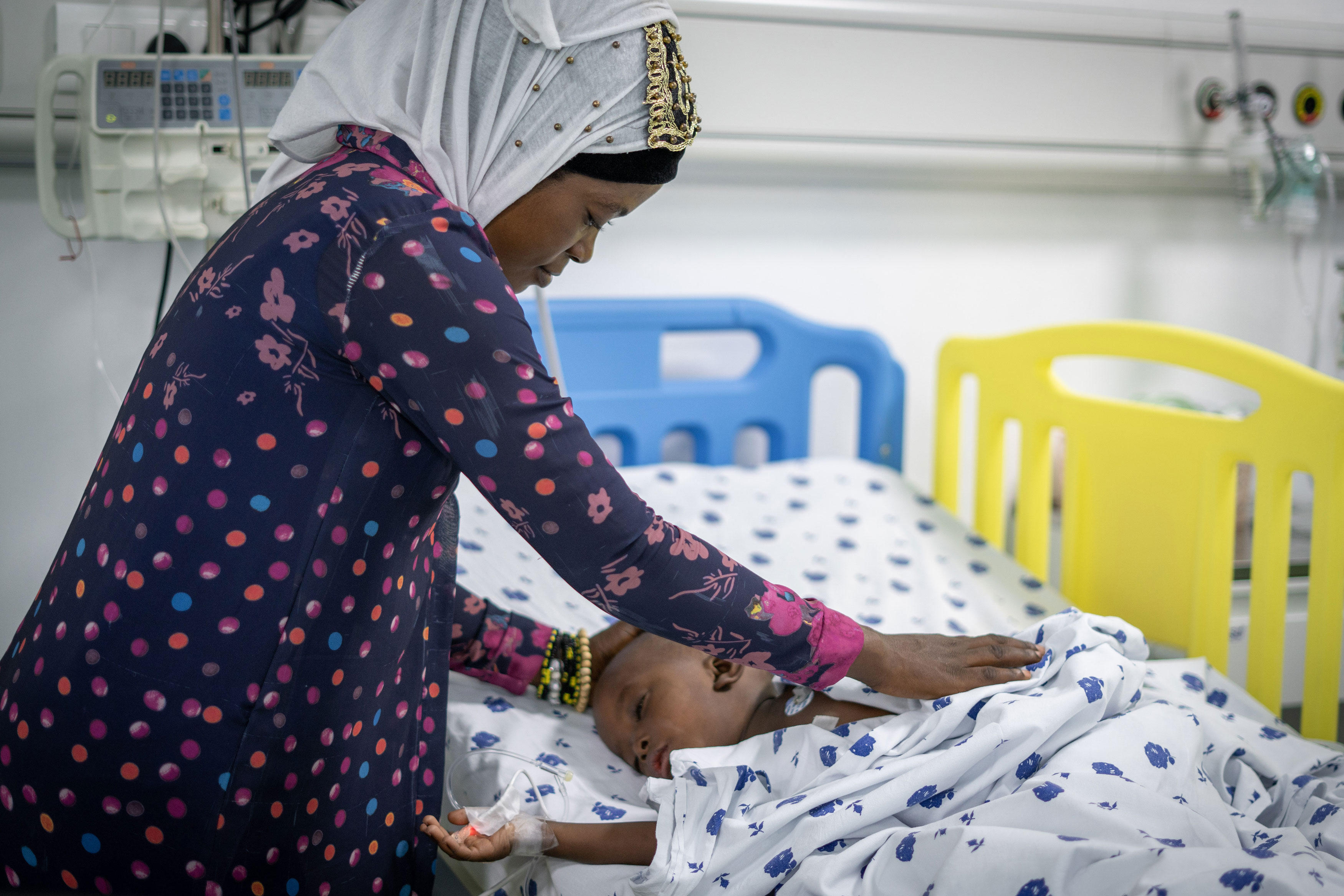 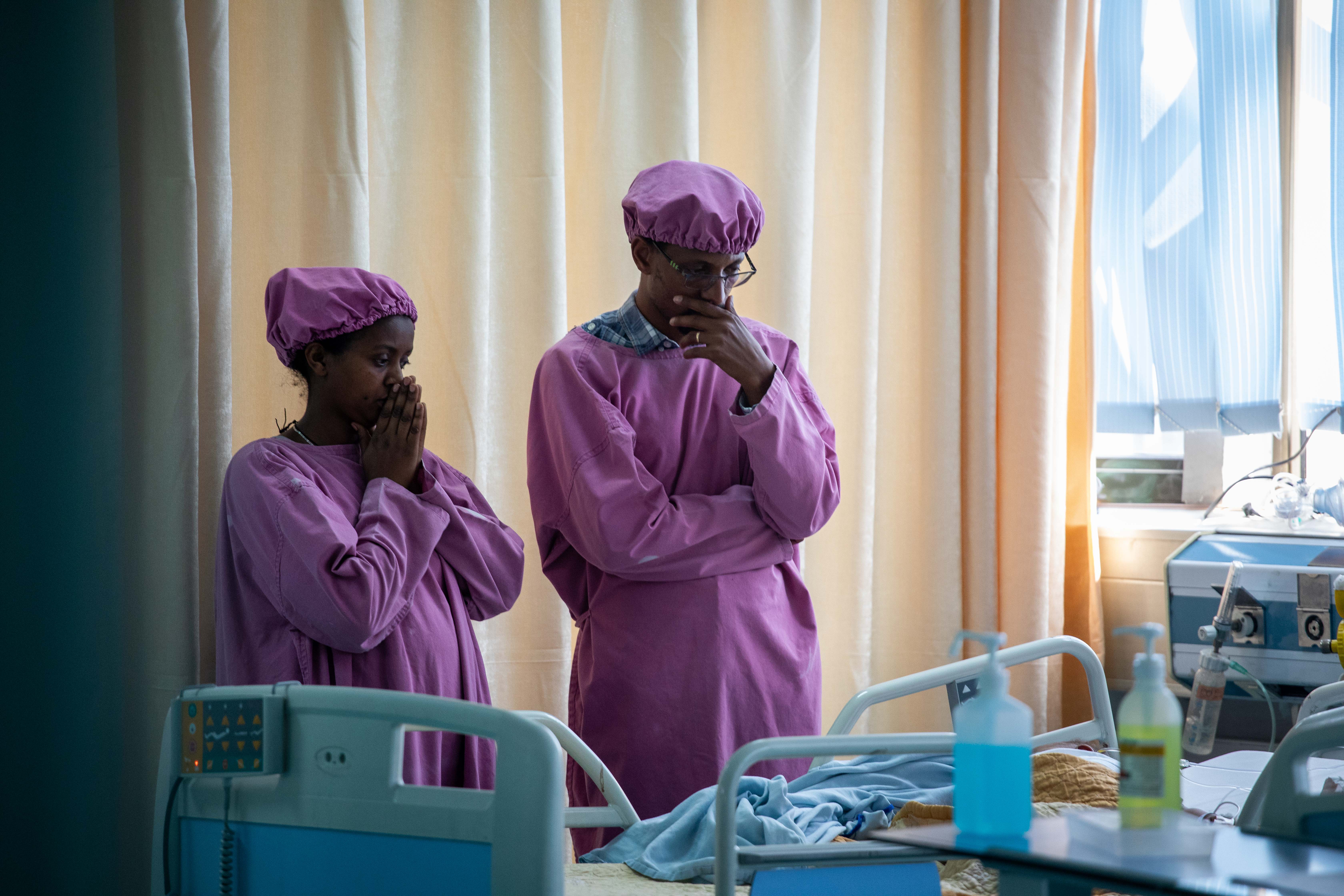