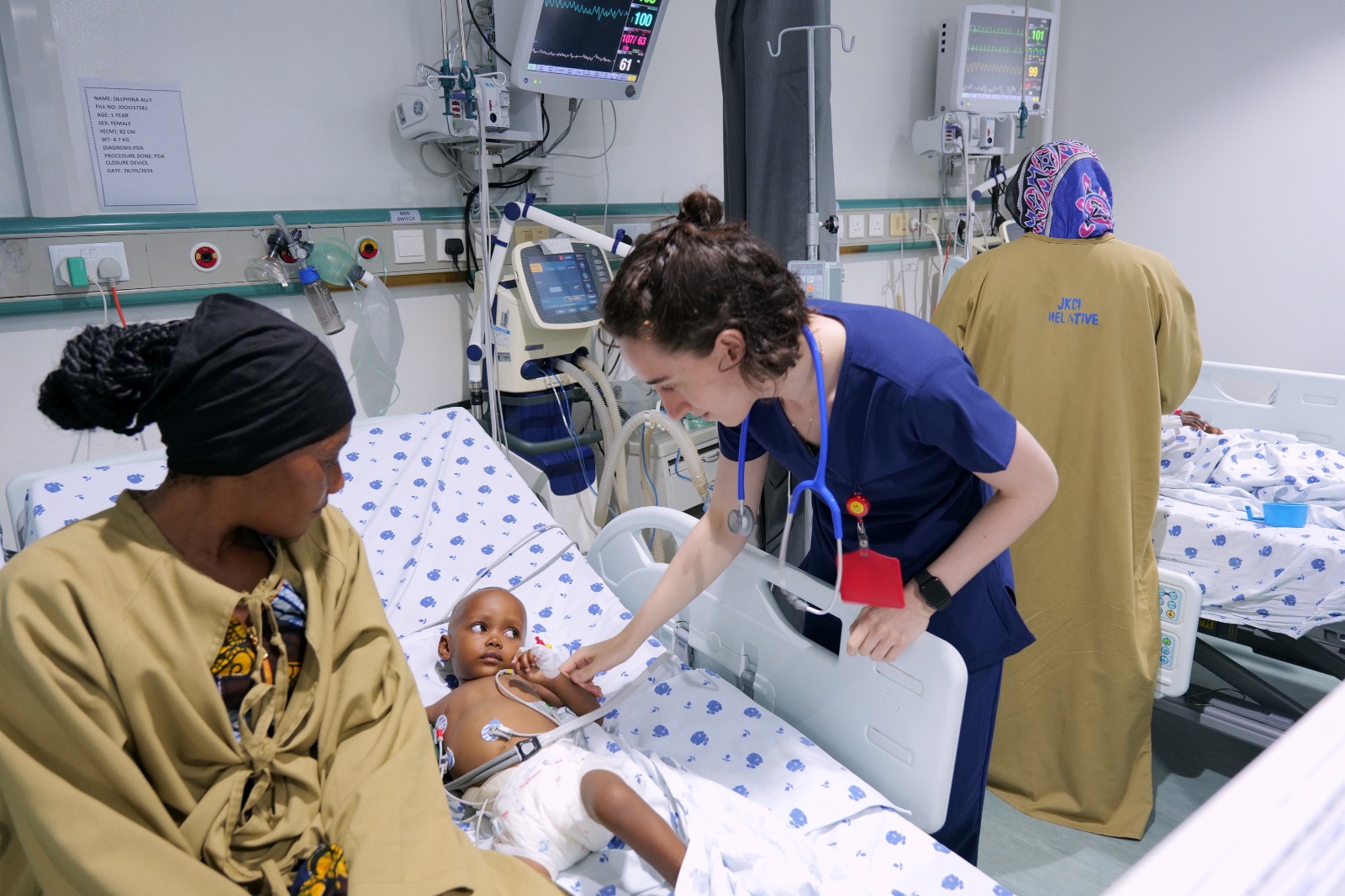 To kick off Nurses Week, we’ve asked former volunteers, from Canada, the US and Israel to tell us how their experiences at the Children’s Home, Wolfson Medical Center and on missions abroad has inspired them to pursue nursing. Thank you Yardena Schwarcz, Tamara Peterman, Lexy Grant and Eden Schwartz for your submissions.

Applying to volunteer in the SACH home was something that I thought may have been a two-week-long experience that would leave a lasting impression on me. However, what I did not know was that it would guide me to pursue my career in nursing. Spending my first two weeks in the SACH home ignited something in me that I have not been able to leave behind. My days were filled with giggling children, incredibly appreciative mothers, and speaking with doctors and nurses who have dedicated their lives to others. I realized that I couldn’t allow these two weeks to just be an “experience.” I would need to make it a part of my life. Since the two separate times that I have spent weeks volunteering in the SACH home, I have also started a SACH club on my college campus, joined a mission to Tanzania, contributed to several fundraisers, and even got to meet the SACH team at the AIPAC conference in Washington D.C. to help get their message out. The exposure that I have had to so many inspiring people across the globe truly excites me to begin my mission of healing this world. Throughout my education SACH kids have been there for me and encouraging me along the way. I am graduating from nursing school this month and pursuing a career in pediatric ICU nursing. I can’t thank Save a Child’s Heart enough for giving me the opportunities and clarity to choose such a meaningful career path, which I am so passionate about.

As a nursing student I am used to my role in hospitals being fast-paced and clinically focused. As an intern through SACH though, I was given the opportunity to focus on making the Palestinian patients and families comfortable and listening to and recording their stories for SACH’s patient profiles. I will never forget the nervous faces of the children instantly smiling once they were greeted with toys and art supplies as they entered the clinic, or the stories of how these mothers, fathers, and grandparents persevered as their children were suffering from their heart condition. And I will never forget the conversations I had with these families who were deeply grateful that their child is being treated in Israel without cost. Every day I spent interning at Save a Child’s Heart strengthened my love of living in Israel, my knowledge of global health, and appreciation for pediatric nursing.

I volunteered at SACH in the Spring of 2017. I volunteered at SACH because I was in Israel in between jobs…little did I know, my 2-week stay at the SACH house would change the course of my life. I felt so fulfilled bringing happiness and comfort to children either awaiting or recovering from heart surgery at such young ages and in a foreign country. How could I work in any other field after experiencing the joy that helping others brought me? I immediately decided to pursue a career in nursing. Three years later and I am a nurse at Ichilov hospital in Tel Aviv. Thank you to SACH for leading me to a lifetime of helping others.

Last week, I finished nursing school on Zoom. For my last semester of college, I “cared” for avatar patients by “interviewing” them with computer-generated prompts. Writing essays on how I would treat patients replaced my usual routine debriefing on how I was treating patients at a New York City hospital just a few weeks earlier. In the last weeks of my training, my craving for patient contact was stronger than ever, a feeling I first recognized during my time at Jakaya Kikwete Cardiac Institute (JKCI) in Dar es Salaam with SACH. In New York, I had become accustomed to not taking up too much space. Patients, like New Yorkers on the sidewalk, liked their bubble.

At JCKI, when mothers handed me their babies to carry into the catheterization lab, I took pride in holding them closely, hoping to comfort them. I wanted to hug the mothers too, but showing them that their child was in tender arms was how I hoped to channel their calm strength. I quickly learned that with a language barrier, any sense of touch had an amplified meaning. A high-five from a child recovering well was enough to power the team through another long day of hard work.

By this spring, with my SACH trip a year behind me, I had returned to New Yorker etiquette: being polite and warm but distant enough to make the patient feel at ease. A week before being sent home from school because of Covid-19, I went into one of my patient’s rooms; she had been described as stand-offish by the nurse before me. On the first impression, I somewhat agreed with the judgment of her disposition. I spent a while acquainting myself with her. I moved through her care slowly, allowing her to ask questions: “Why do I need that drug? Can we do this later? I don’t want anyone around me.” I answered calmly, cautious not to cross any lines. I worked hard to show her that she could trust me. I stood back, so as not to crowd her. Eventually, during a physically uncomfortable moment in her care, I held out my hand, almost certain that she wouldn’t take it. She grabbed my hand back, tightly, and I swore I could hear the Swahili, Hebrew, and English swirling around the warm corridors of JKCI. 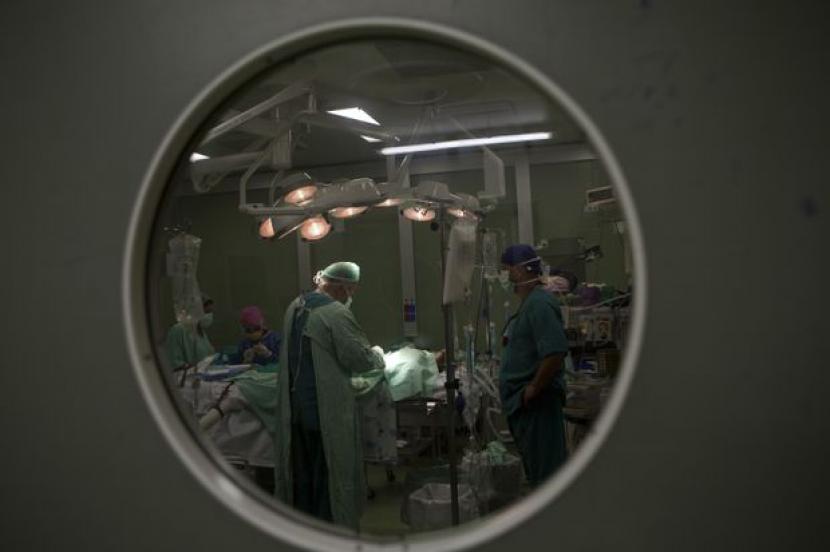