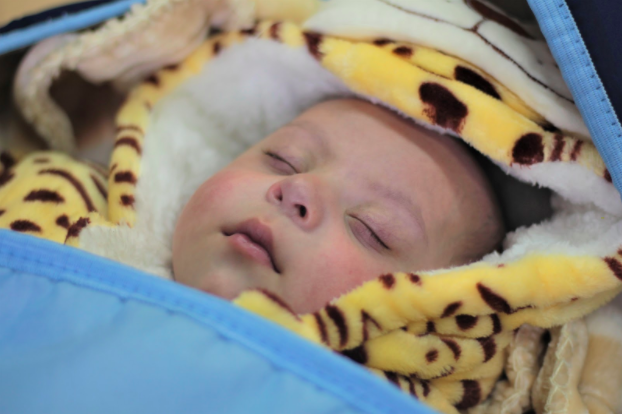 Adam is a ten-month-old Palestinian baby from Khan Yunis, Gaza.

Adam was diagnosed with Down Syndrome after birth and as is common in children with Down Syndrome, was also eventually diagnosed with a complex congenital heart defect. At six months old, suffering from breathlessness and presenting with cyanosis (a bluish cast to the skin, usually caused by low oxygen levels) it was clear that Adam would need surgical intervention to survive. His case was then referred to Save a Child’s heart for treatment and he arrived to undergo heart surgery at the Wolfson Medical Center in February of 2020.

While Adam's procedure was successful, upon returning to Gaza, he developed pneumonia. Because he was so small and his immune system weak, his condition began to deteriorate: Amidst the COVID-19 pandemic, Adam required emergency intervention. Arriving again to the Wolfson Medical Center this summer in critical condition, the Pediatric Intensive Care Unit team was able to stabilize Adam and prepare him for a second operation.

But days into his stay in the Pediatric ICU his mother, Fatima, had to isolate herself after exposure to a confirmed COVID case. Beyond  the challenge of saving Adam's life, the SACH team rallied to keep Adam's mother close, making arrangements to house her locally at the Children's Home where, in quarantine, she was cared for by the nurses with us from Ethiopia and Zambia.

Meanwhile, alone in the hospital, the medical team took care of Adam while his parents went to lengths to stay close. A friendship was struck between Adam’s father and SACH Israel Director, Simon Fisher. The two spoke daily and Adam's parents, unable to physically be with their son, continued to be reassured by the entire SACH team that he was in good hands.

Following his surgery, Adam spent the next two weeks recovering while his mother waited in the Children's Home in Holon to reunite with him.

“I knew that Adam needed me most during this time. I was counting down the days until I could see him,” she said.

Finally, with a healthy heart and his mother out of quarantine, the two traveled back to Gaza last month.

After Adam’s release from the hospital, his father, Iyad, posted a warm thank you to the team of Save a Child’s Heart on Facebook.

"Thank you to all the doctors and nurses of Save a Child's Heart for saving the life of my child, Adam, especially during this difficult time...Sending them [home] to the Gaza Strip in [good] health."

Now back in Gaza, Fatima and Adam will quarantine for 21 days before returning home and reuniting with the entire family. 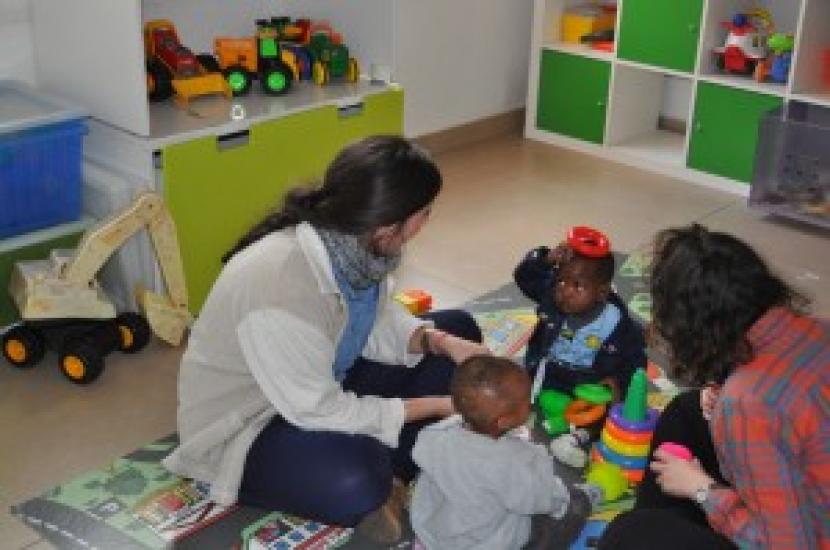 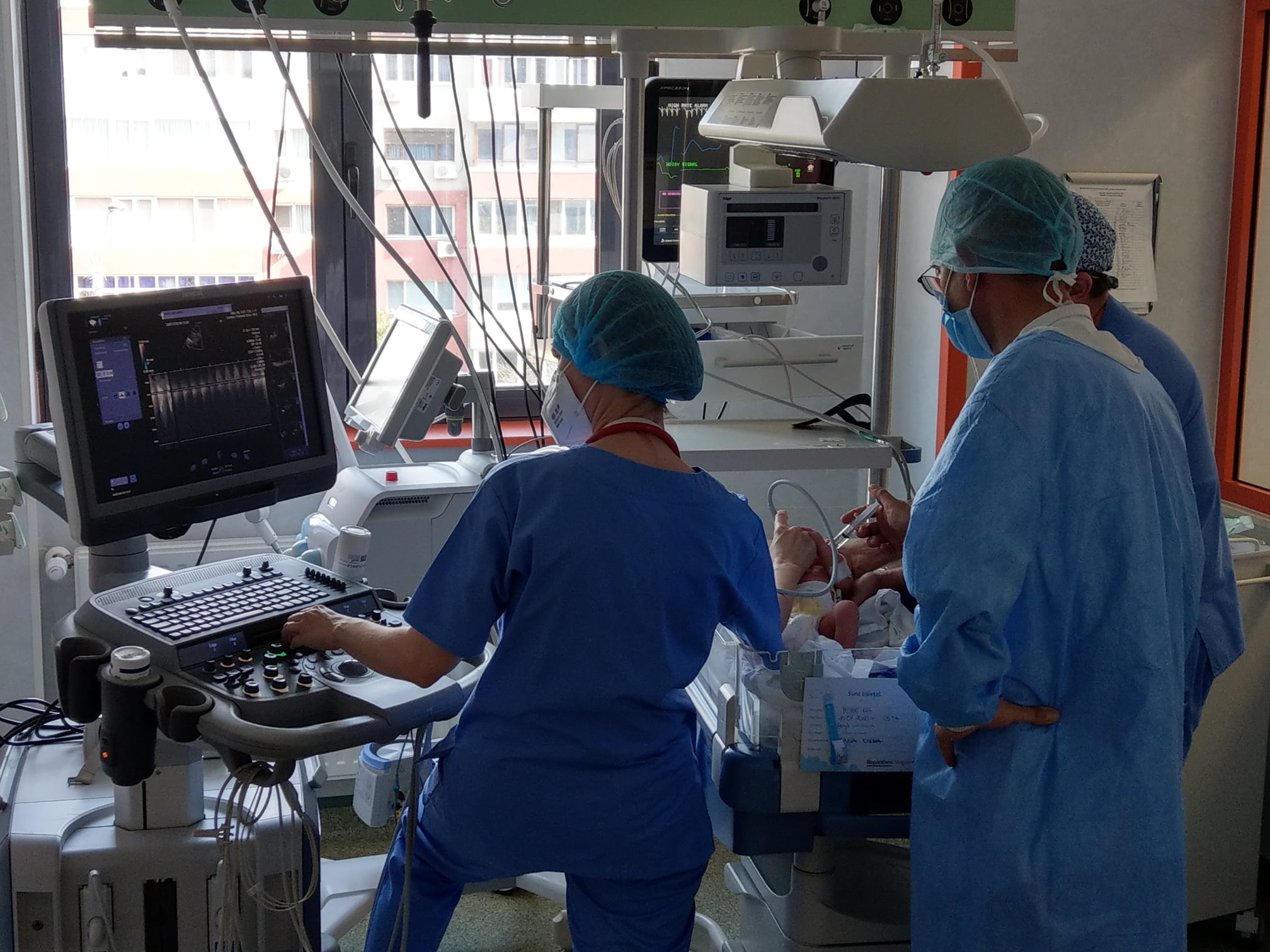 Update from our Partners in Romania