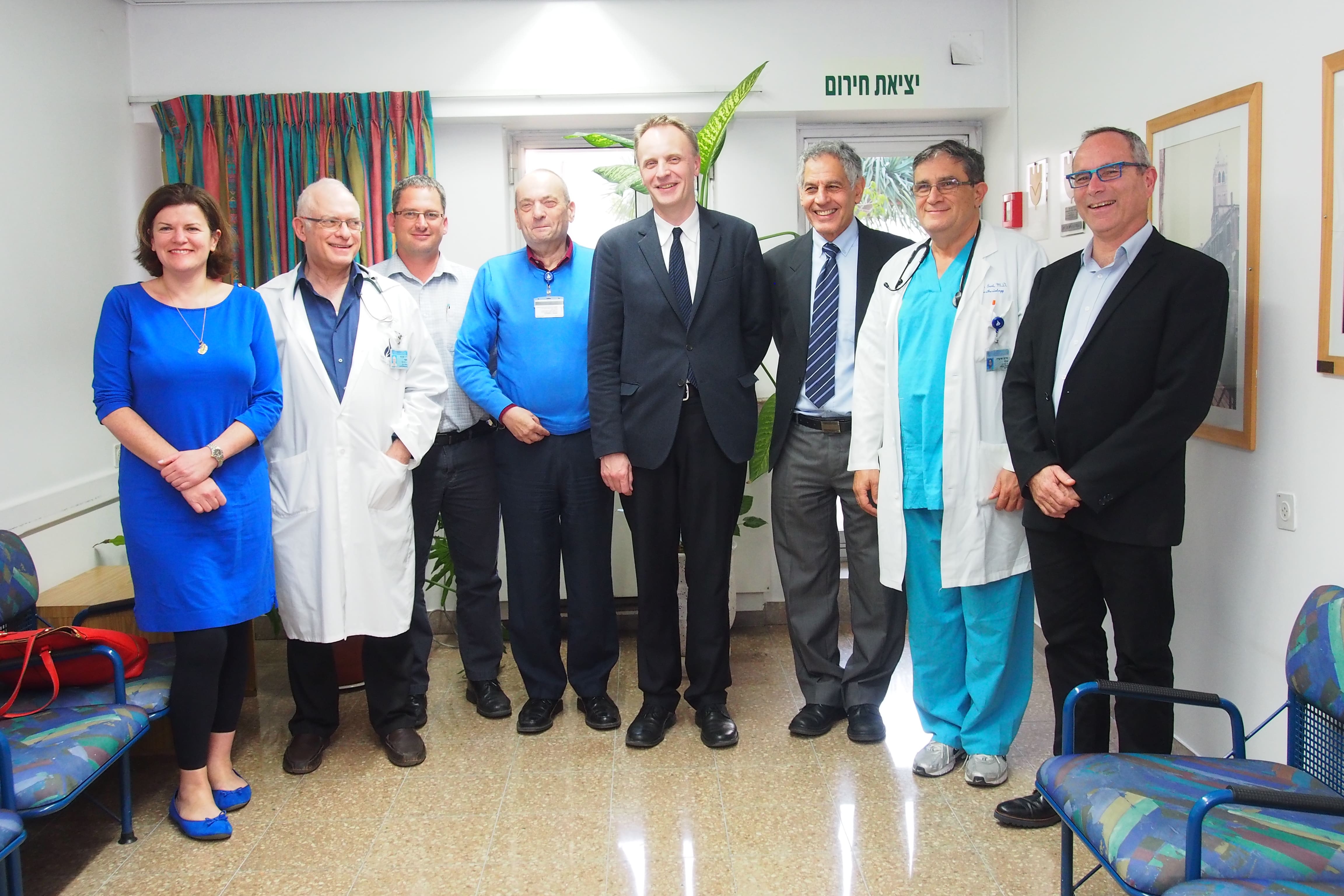 Richard Horton, the editor in-chief of the medical journal “The Lancet”, one of the most distinguished medical journals worldwide visited the Wolfson Medical Center to see Save a Child’s Heart in action.

Horton was accompanied by Tamara Lucas, his executive editor, and together they toured the pediatric departments of Wolfson Medical Center; visited the weekly clinic for Palestinian children and met with families from Gaza and the West Bank who were brought to Israel by SACH to receive live saving treatment. They also met children and parents from Syria, Iraq, Tanzania and Ethiopia.

Horton was especially interested in speaking to the parents from Gaza and hearing from the SACH doctors about the close working relations they have with Palestinian physicians throughout the Palestinian Authority, including Gaza.

This visit took place two months after The Lancet published a letter to the editor written by  Save a Child’s Heart physicians in response to a controversial op-ed about the health situation in Gaza. The physicians’ letter was about  “the efforts of many Israeli doctors who care for patients from Arab countries and other countries, despite the belligerent situation in the Middle East”and focused on Save a Child’s Heart which provides free treatment to children regardless of race, religion or nationality , including children from Gaza, the West Bank, Syria, Iraq, Africa, Eastern Europe and Asia, in need of heart surgery. You can read the full letter here.

During his visit Horton witnessed the close cooperation between Israelis (Jewish and Arab) and Palestinians in the repair of cardiac deficits in children from the Palestinian Authorities, as well as other developing countries. 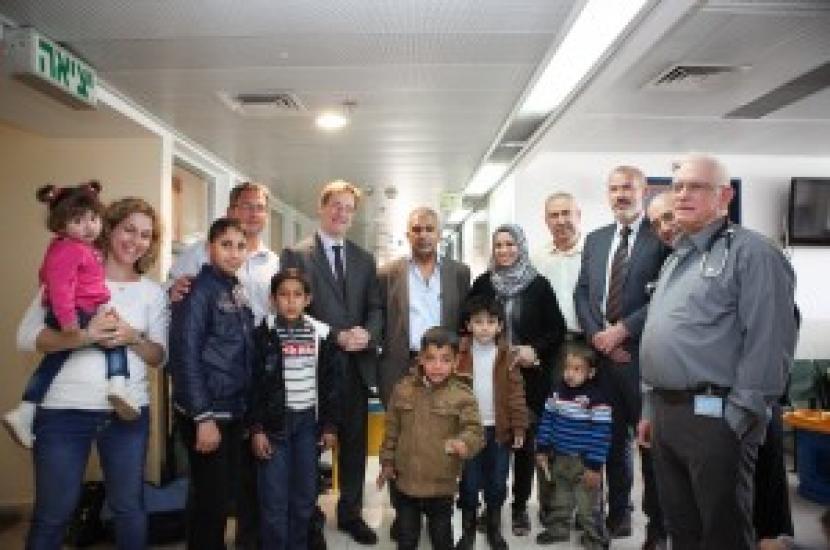 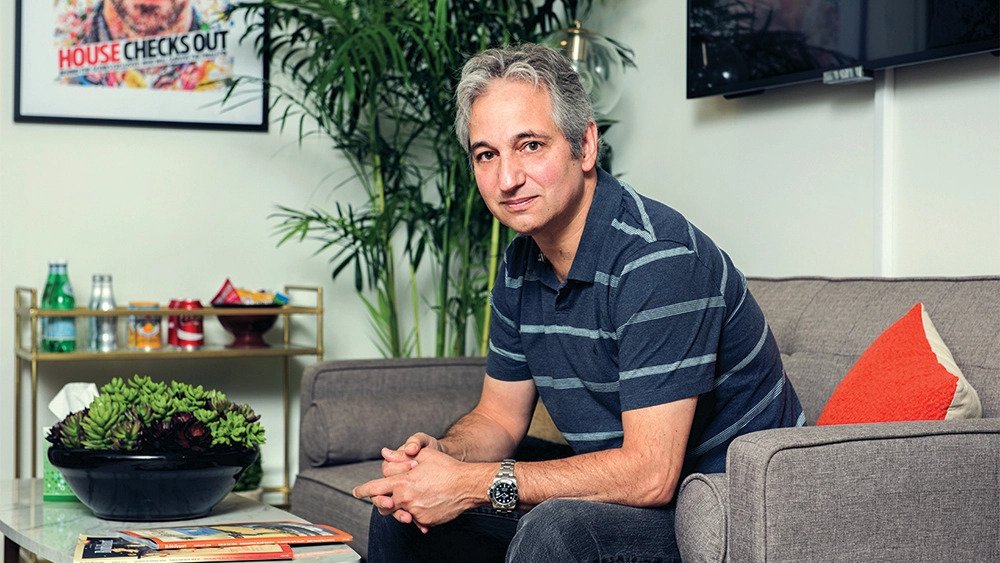